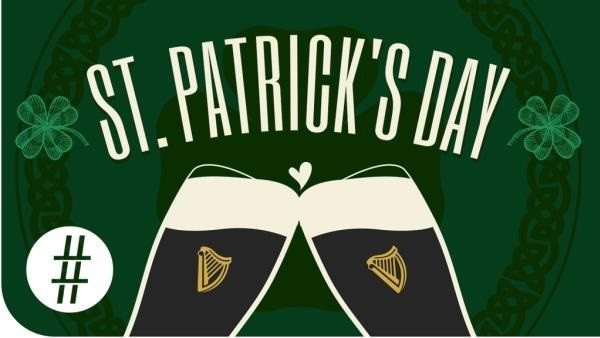 Paddy’s must-have tips for Thursday are below, including the “RICK OF THE CENTURY”………!!

There’s a notion that you’re never more Irish than when you’re abroad, and Paddy is sure that’s never truer than when an Irishman is at Cheltenham on St. Patrick’s Day – Paddy loves it and is delighted that our national day of paddy-whackery falls during Cheltenham this year. 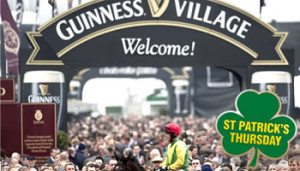 Cheltenham racecourse usually label the third day of the festival as ‘St Patricks Thursday’ anyway to spur its Irish visitors on, but there will be no need for that this year, with plenty expected to avail of the national holiday and descend upon Prestbury Park for Thursday (and maybe Friday, if still alive).

Indeed, Paddy feels that the best bet he’s seen for the whole meeting is the 10/11 that over 255,000 pints of Guinness will be drunk this year over the 4 days – with the extra new bars this year, and St Patricks Day on Thursday, “that’s the rick of the century!”

On to less certain events:

There is no stand out contender for this in Paddy’s eyes, so he is seeking out a bit of each way value in the shape of the Andrew Lynch trained Zabana. For a 14/1 shot, Paddy thinks he has alot going for him: Course and festival form when just pipped into second in last year’s Coral Cup; loves good spring ground, which he didn’t get for his last run (“so ignore that”); very impressive on his chasing debut, after which connections said they still had plenty work on; and, he’s 14/1 – “what’s not to like?!” As for dangers, Paddy simply cited the ground…

Paddy’s main focus on this race are to simply go off and do his bit to land the “pints bet”, and leave this race to the bookies. He has hear in others some confidence behind Our Kaempfer, although he doesn’t share it himself  “something to do with Thistlecrack form”, which is already gold-plated form and maybe be enhanced further later in the day. On further inspection, Our Kaempfer got to 13 lengths behind Thistlecrack at Aintree last April on good-to-soft ground.

If Vautour runs in the Ryanair, he wins, proclaims Paddy – “but he won’t”. So, not content with tipping non-runners, Paddy turns to affairs of the heart, and will be betting with his heart over his head in this race. 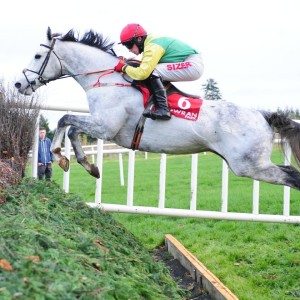 It’s no secret that Paddy has had a good few legs of horses with Henry de Bromhead over the years, and he holds Henry in high regard, both as a trainer and as friend. So he would love to see Smashing smash up the field in the Ryanair. His head says that the ground could be too fast for Smashing, but the heart tells the horse will win no matter what the ground. And if happiness is another influence on winning at Cheltenham, than Smashing is home and hosed, as Paddy has never seen such a happy horse as when Smashing won so well on his last run at Gowran Park. “Of course, when I bet with my heart, I do my brains!”

Danger: The Head was right 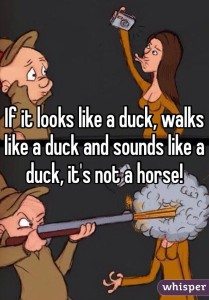 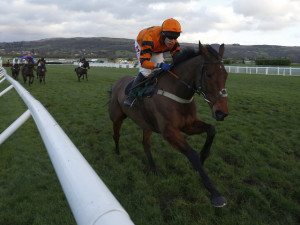 When discussing the World Hurdle, Paddy moves on to ducks – “if it looks like a duck, and walks like a duck, and quacks like a duck, then it is a *&%$”£^& duck!” And Thistlecrack is the duck that is going to win the World Hurdle this year. As for dangers, Paddy hears alot of screaming and shouting about this and that for all the races at Cheltenham, but here he has heard alot of whispers for Whisper, who is apparently coming into form nicely, and is a great each way bet.

4.10 The Brown & Something Or Other Handicap Chase

Confusing signals from Paddy on his selection for this race, in that he starts out saying he has no strong fancy for this race, but if Johns Spirit is back to anywhere near his best, then “he’s the biggest handicap certainty of the week!”

A broad grin appears when the question is raised as to who will win this, as it turns out he has 7/1 about the odds-n favourite, Limini, and he has no reason to doubt her credentials now. She beat a dual Group 2 winner, Manatee, on the flat, and that’s a clue as to Paddy’s only worry – “she has top class flat form, way ahead of these; the only worry might be her jumping”. But he’s heard enough shrewd judges both on, and off, the preview panels that still put her up as their festival nap to comfort him with his 7/1 betting slip.

Having been guilty of letting his heart rule his head earlier with Smashing, Paddy really hopes that sense prevails with the connections of The Giant Bolster, who is chucked in on his handicap mark for this race, and so must have a great chance, rather than wasting their time going for glory in the Gold Cup on Friday. With Paddy not in charge if the decision, he expects sense to prevail, and, likewise, The Giant Bolster. 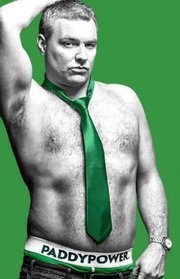